You know as well as we do, there are plenty of examples out there of brand mistakes, errors in judgement and downright offensive marketing campaigns. We wanted to highlight the type of mistakes and cultural faux pas that can be avoided when you work with Brands & Borders.

In 2013, Nike released a set of sportswear for women that was inspired by tradition tatau – tattoos from the southwest Pacific which was subsequently pulled after it was deemed to exploit the Samoan Culture.

The patterned leggings were part of the brand’s Pro Tattoo Tech Tights and caused uproar due to the traditional male print being used on women’s leggings. 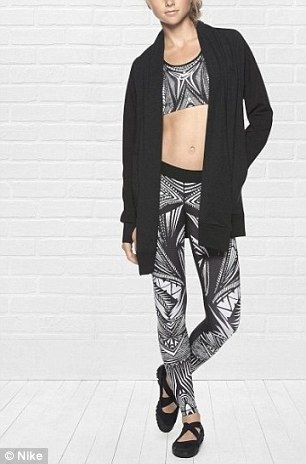 New Zealand parliament member Su’a William Sio spoke to ONE News and said: “Before you launch into something like this, there’s generally a consultation. I don’t think Nike has taken the time to do that.”

An online petition against the leggings was posted in the August on Change.org and described the garment as a ‘direct violation of the Indigenous peoples of the Pacific, and is furthermore in violation of the UN Declaration on the Rights of Indigenous Peoples.

After the petition gained 750 signatures, Nike pulled the leggings and issued a statement:

The Nike Tattoo Tech collection was inspired by tattoo graphics. We apologise to anyone who views this design as insensitive to any specific culture. No offense was intended.

If you are planning to launch your product in another country, re-brand an existing item, we’re here to make you aware of any linguistic differences that could cost your reputation, waste marketing spend or even result in legal action.